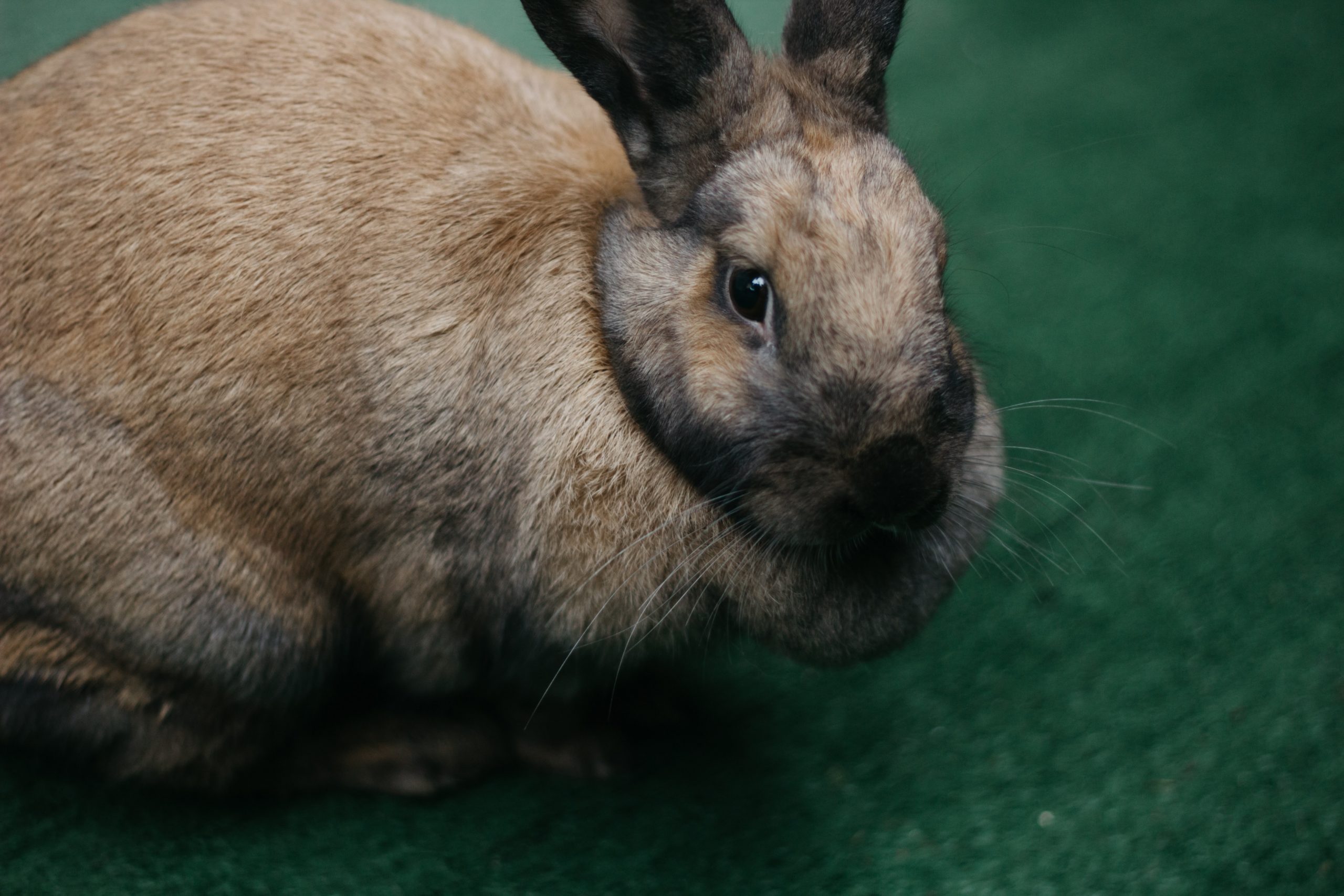 Rabbit Pregnancy (Also known as rabbit gestation) can be a scary thing when they say that they breed like rabbits, they aren’t lying. Rabbits are notoriously known for producing large amounts of kits and they will need a lot of care.

Female Rabbits (Also known as a Doe) can become pregnant from the age of 12 weeks and will continue to have babies for up to four years old.

Male rabbits, however, start at 12 weeks old and can mate up until the age of seven years old.

Rabbits can conceive all year round, meaning that if you have an unneutered buck or unspayed doe, you will want to keep them separate to avoid havings kits.

If you think your rabbit is pregnant, you should contact your veterinary as soon as possible.

Typically speaking, your rabbit will meet multiple of these symptoms:

Unfortunately, nature isn’t always perfect. Some rabbits will experience what is known as a fake pregnancy. During this time, a rabbit will exhibit varying types of behaviour commonly seen during rabbit pregnancy despite not being pregnant.

This type of behaviour can last anyone from two to three weeks and often involved setting up a nesting area and having mood swings.

How to prepare for rabbit kits

What to feed a pregnant rabbit

When your rabbit is pregnant, you’ll need to make sure they have frequent freshwater and nutritious food, this means fewer treats and a more focused and split diet.

If you can, give them dark leafy greens and alfalfa hay.

During your rabbit’s pregnancy, make sure you thoroughly wash all vegetables.

You’ll want to leave a few boxes out and about which your rabbit can jump in and out of with ease.

You can assist them by adding hay to this essentially creating multiple nest boxes for them to choose in an area they believe is the most comfortable.

However, you should also leave some boxes without anything in so you can let them create a “You” scent-free zone.

Privacy is a key important factor for your doe, so make sure to put them in tucked away areas.

Around a week before your pregnant rabbit is due to give birth, you should expect to see signs of nesting. If you have a few cardboard boxes, try putting them in corners of various rooms and see which one she starts putting bedding in and digging in a lot.

In most cases, your doe will take anything it can for its nest, this includes hay, blankets, loose cloth, clothing etc. Anything it can fit in its mouth and carry it’ll try to put in its nest.

You shouldn’t be alarmed if you see your pregnant rabbit pulling it’s fur out during rabbit gestation, this is all part of the process of create a warm home for their soon to be born kits.

Pulling fur only typically happen a few days before they are due to give birth, so this could mean you’ll be waking up to a litter of kits soon.

Rabbits will typically have a gestation period between 28-33 days, this does vary with each breed and the size of your doe.

During the time your doe is giving birth, it is known as kindling. Kindling usually happens very early in the morning (When you’re asleep), you shouldn’t worry though, they will rarely need our intervention.

Kindling can take anywhere from 15 to 30 minutes, however, it’s usually a quick process.

Unfortunately, not all babies are gaurantee’d to survive, and as upsetting as that is, it’s simply part of life.

When checking the babies, be brief and if they are all alive and well, leave the nest alone for half a week. If you intervene too much, the mother may get stressed which can impact her feeding process.